Multi-artist, born in 1983 in Hatogaya city (JP), which does not exist anymore. He combines the Asian and European artistic language in his art work and successfully makes it into his very own expression.
In his acrylic paintings, Takuya Kurihara investigates the human universe through lines and colours. His paintings arouse the viewer’s curiosity through their wealth of details, and the viewer is sent on a voyage of discovery. 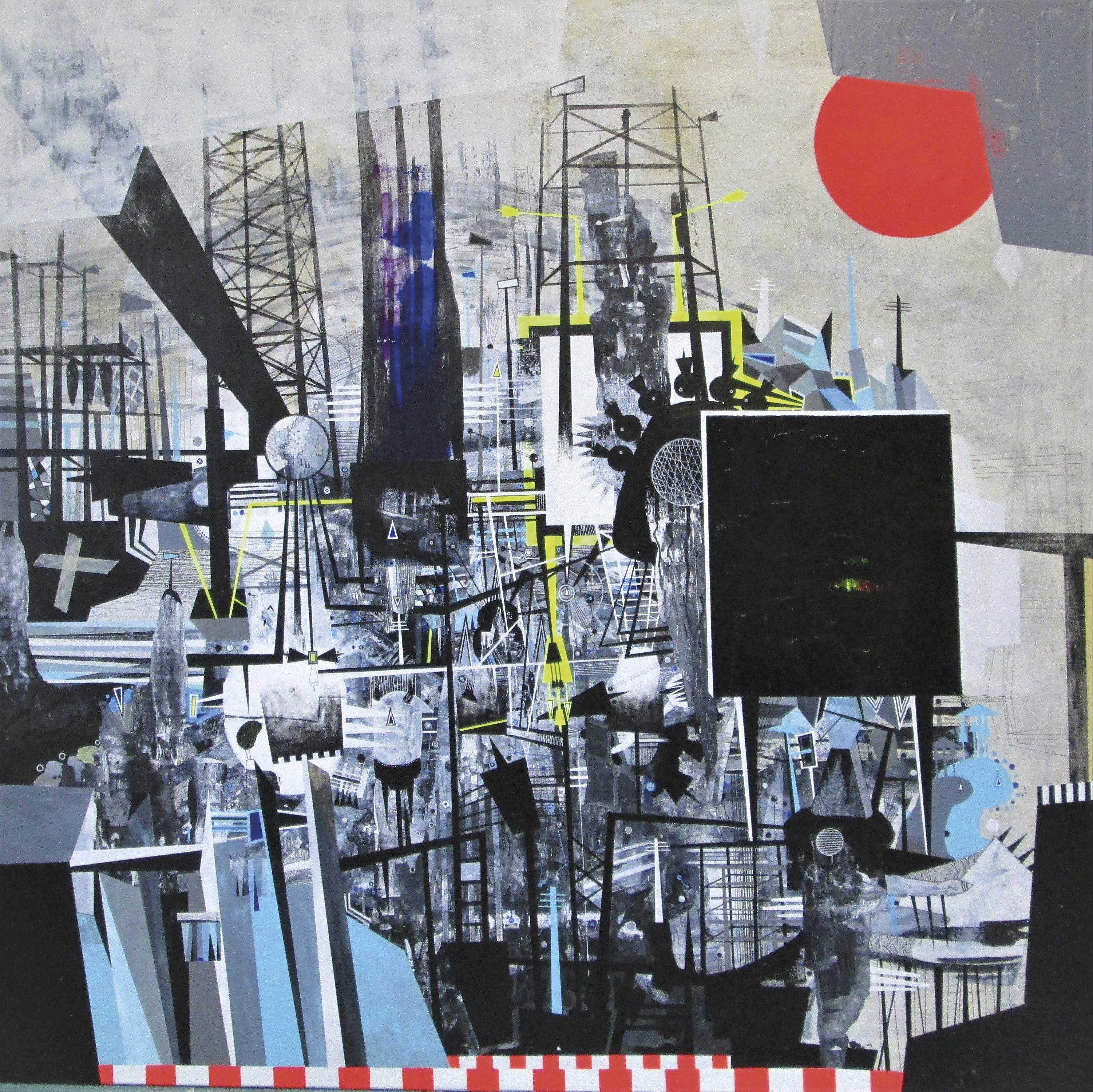 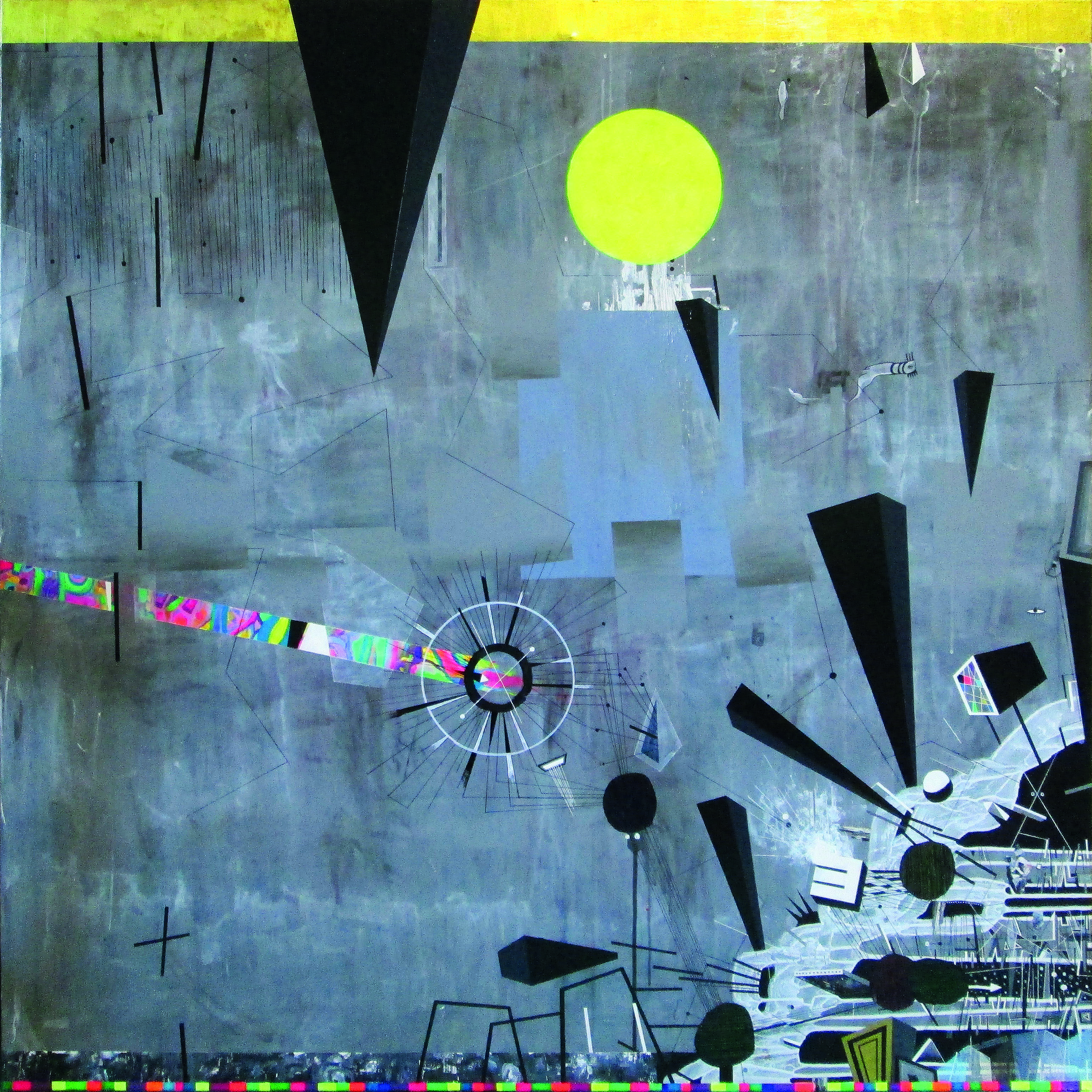 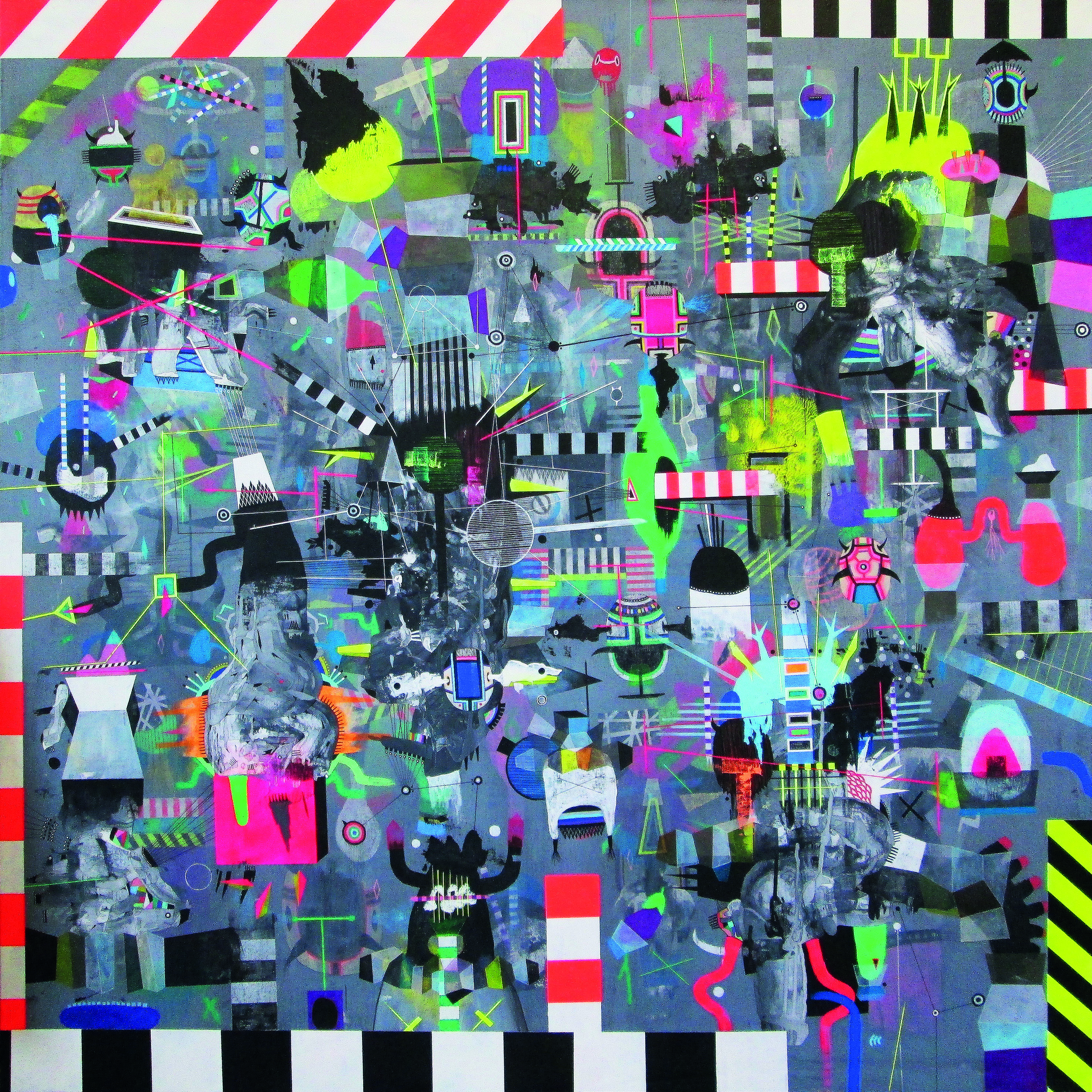 Kurihara is a multifaceted artist from Hatogaya, Japan. He said that ever since he was young, he’s been using his hands to express himself, by painting and creating things of his own. Growing up he was surrounded by art materials. His mother enjoyed making sketches as a hobby, and she would take him with her outside so they could draw together. After living in Tokyo for many years, Kurihara travelled to Canada, and after that to Europe, always painting during his travels. Berlin is the place where he finally decided to stay.

Kurihara’s works are abstract, he says that there are worlds in his mind that have to be transferred to canvas. He paints objects that do not exist outside of his own subconsciousness. When creating art, he usually talks to himself in order to make sense of the chaos in his mind, and adds countless details to his artworks. Kurihara is inspired by lines and architecture. In his acrylic paintings, Kurihara investigates the human universe through lines and colours. The different realities in his head contain everything – people, cities, even supermarkets. All of them have different shapes and those shapes need to be expressed. In his artwork the fine lines appear to be almost floating in the air – here the artist’s Asian roots become visible. His paintings arouse the viewer’s curiosity through their wealth of details, and the viewer is sent on a voyage of discovery. Like a kaleidoscope, new shapes and forms constantly appear before the viewer’s eyes. 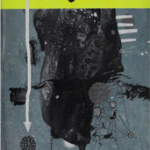 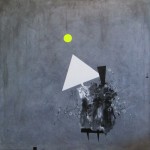 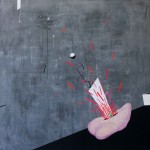 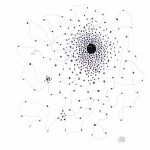 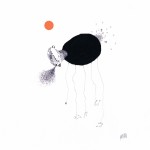 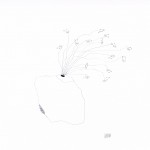 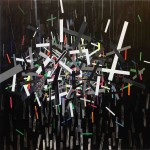 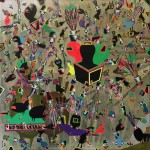 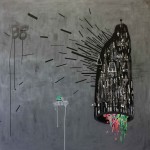 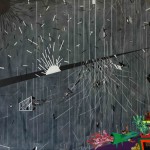