Caspar Johansson’s initial works were heavily inspired by street art, graffiti and urban art. This can be seen in his “Stamp Works”, where he uses bold colours and small decorative scripts to portray suggestive political themes. As he progressed through his personal development, his studies in ‘Development and International Cooperation’ brought him to Myanmar.

There, he began to create even more political art inspired by the issues of the country and he devoted himself to raising awareness about humans rights and ecological issues. In order to better communicate his message, he decided to experiment with UV-light in his graphic works, hoping to better portray a vivid, yet contrasting picture of reality. 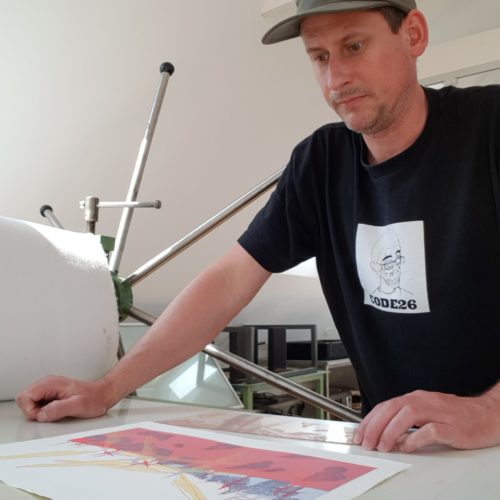 Johansson accepts the dual nature he possesses: that of the observer and of the artist. In his more recent artworks he focuses more on introspection, but his engagement for democracy and human rights still shows in his art.

Currently, he focuses on learning and mixing techniques and on making figurative prints and graphic drawings. His graphic drawings and prints are monochromatic, detailed-oriented, full of contrasts and of minimalistic, yet futuristic designs meant to transcend the audiences into the presented scenery. 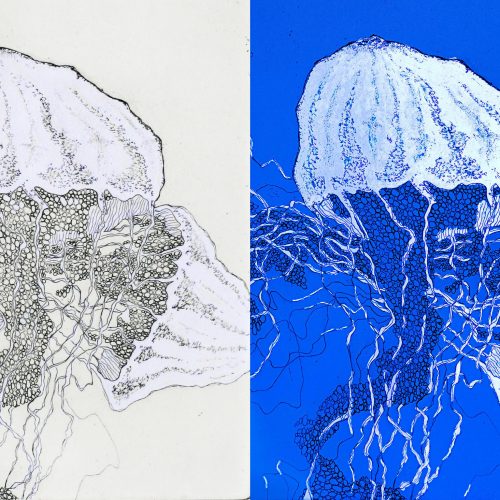 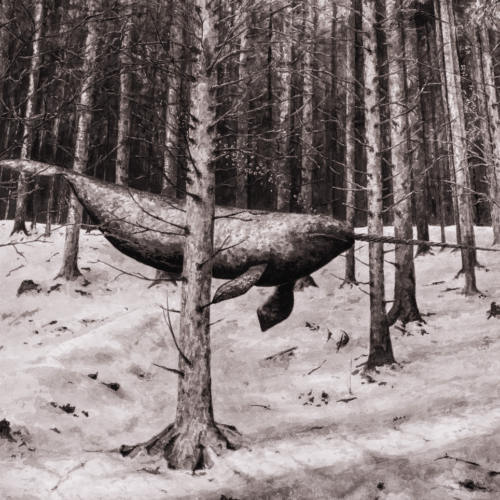