The suggestion of undefined human forms is at the center of Marco Vecchiato’s paintings.

His scenarios  are composed out of indistinct figures and signs coming together in a light colour palette.

The fluid composition appears as if it is moving, morphing right under the viewer’s eye.

The pencil and rubber traces overlap and form organic and dynamic structures. 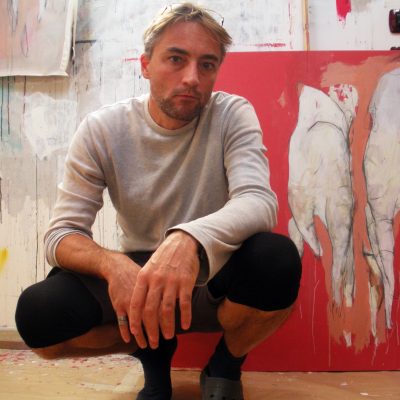 The implied movement and the processual character are some of the main elements of Vecchiato’s works.
His paintings depict subjects as entities “in the making”, blurring the outlines and allowing them to flow one into the other.
The forms that emerge communicate and present themselves as incomplete inner dialogues.
Through his works, the artist reflects on human nature as a process rather than a finalised concept. Vecchiato’s pieces showcase incomplete subjects that are constantly exploring, disassembling and reconfiguring themselves. 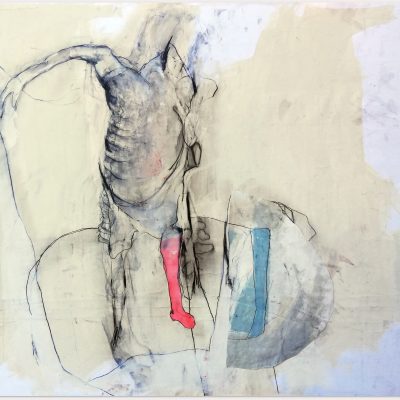 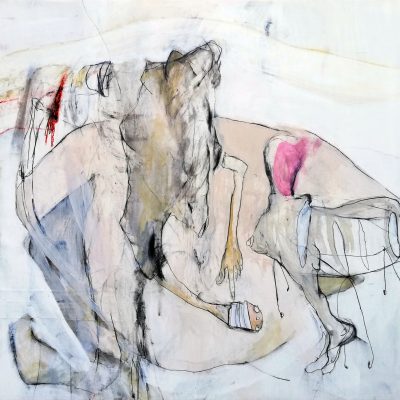