The genre of the portrait is very old, but through the contemporary graphic language Pham Khac tries to modernise it, reflecting his native country with a new approach.

The portraits’ single segments are strung together, similar to those of barcodes, but differentiated by size and colour density.  The final result, with its fascinating and original expression, appears absolutely unified and compact. The characters are caught in spontaneous moments, seemingly unaware that the artist’s eye is on them.

These captured emotions are fragments of a daily life embedded in their culture, inviting the viewer to embark on a journey and to reconnect with the common ground of basic human expressions. 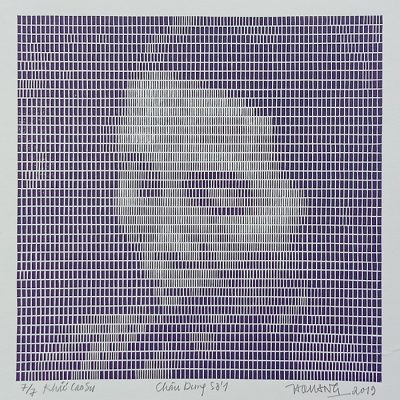 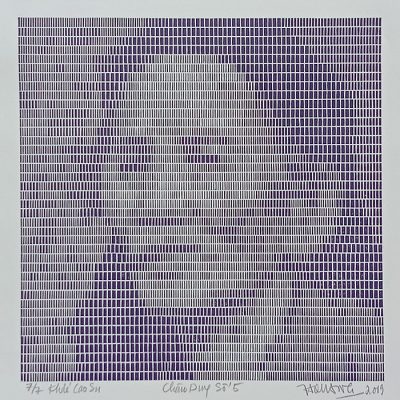