The underlying main theme seems to be the demand by the protagonists to inhabit a healthier world. The South African artist’s choice not to include colours but to favour black and white seems to enhance the topic’s severity. The prints seemingly present an interpretation of life in a black-and-white world, without social justice and the possibility of improvement.

The viewer is presented to a combination of highly detailed elements, intense shadows and strong expressivity, creating a strong sense of unease and the urgency growing hope of social awakening. 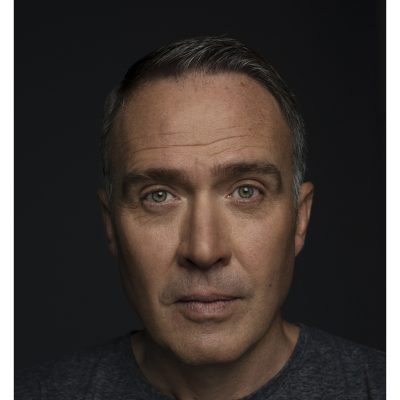 Contrasting elements, such as the anger of a man confronted with the lightness and purity of a butterfly born out of his scream underlines the sense of a lonely revolt.Other figures immersed in a decadent and toxic environment seek relief by breathing clean air from a cloud.

Diedericks’ works are a perceptible reference to the problems that plague contemporary society. His direct and dynamic portrayal of social criticism captivates the attention of his viewers. 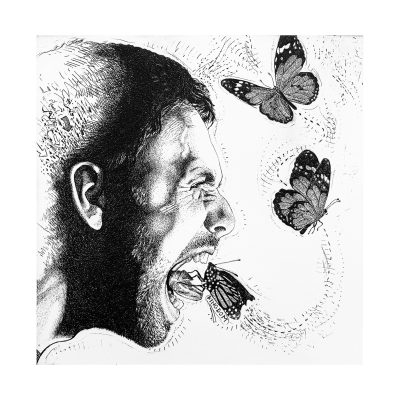 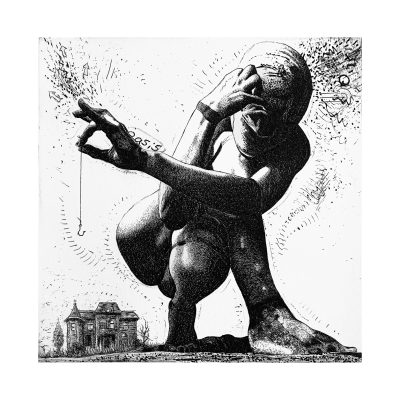