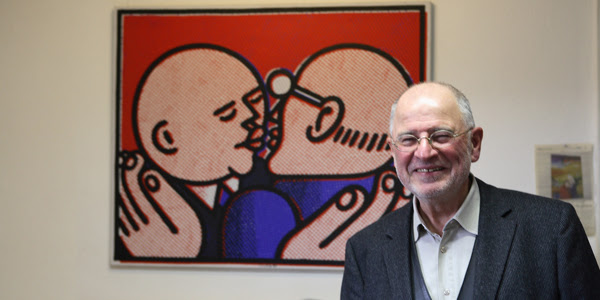 About the exhibition
Galleri Heike Arndt DK proudly presents “Selection”, a dedication to Hans Ticha’s work. This exhibition shows a rare collection of graphic works, drawings and oil paintings from the 1970s until today. In his artwork, he focuses on German society and the role individuals are playing in it. 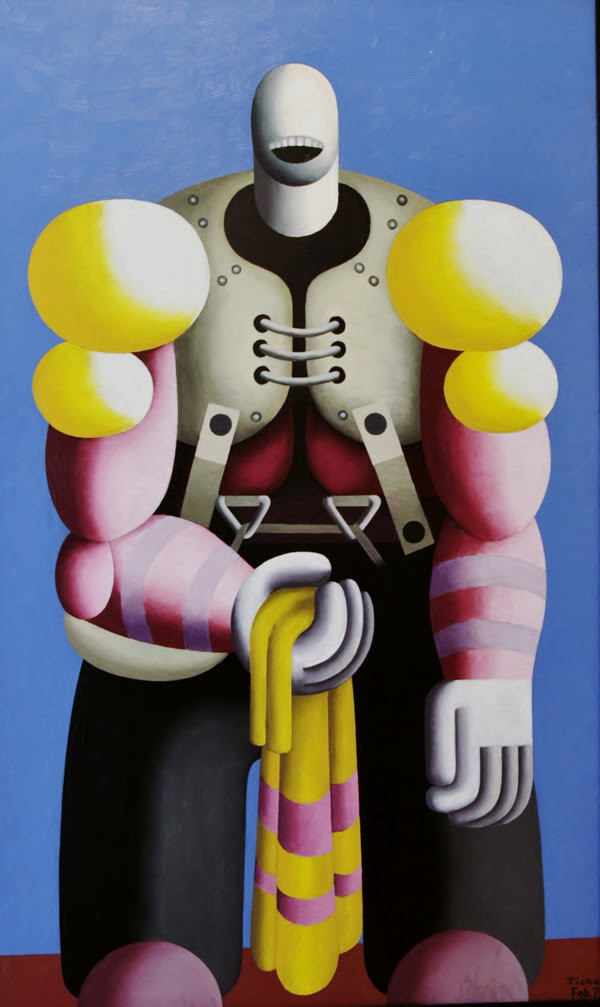 With several generations growing up with his illustrations, Hans Ticha has a large portfolio of amazing graphic and original works and more than 90 illustrated books.

The sharp irony in his timeless paintings, drawings and graphic prints proves him as an excellent observer and reaffirms his relevance to present society.
Recently the National Gallery in Berlin bought one of his pieces, “Deutsches Ballett” from 1984, for their collection, stating his growing recognition in the German art world.