Miska Mio focuses on the sensitivity of human emotions in his minimalistic portraits. The artist manages to create a delicate yet strong and introspective image.

Miska Mio focuses on the sensitivity of human emotions in his minimalistic portraits. The artist manages to create a delicate, still powerful and introspective image. It is Mio’s expressive trait to make the subjects look alive and eloquent, letting the emotions shine through.

The Finnish artist draws on common paper using a ballpoint pen. Mio’s style, which could result rough at the first glance, is the core point of his identity. Everything in Mio’s artworks is reduced to the essence and minimize to elements which yet result so strong to fully communicate with the viewer.

There is no background. The palette of colors  is reduced to a few tints. All the components of Mio’s drawings are just contrast elements which support the figure and emphasize its emotions. 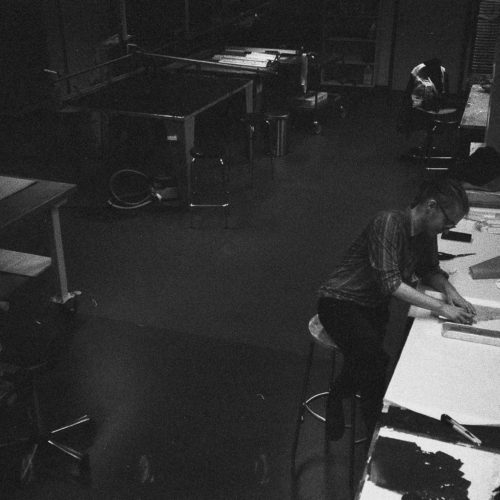 The focus of the works are the subjects and their expressions. Mio’s figures look reserved, distant, quiet and somehow even melancholic. The subjects don’t stare back at the viewers, yet they are capable of communicating with them and transmitting them their feelings. In Mio’s works there is a great balance between the quietness of the images and the loudness of the emotions portrayed. 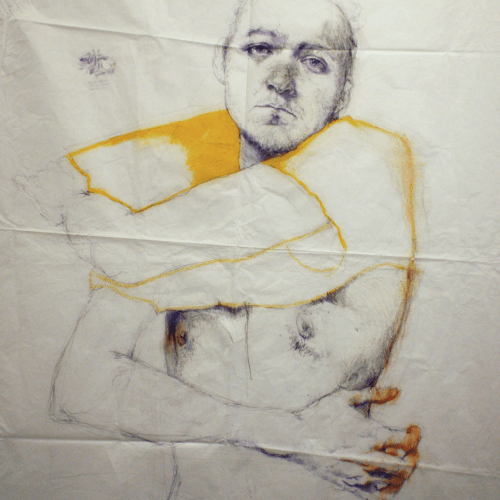 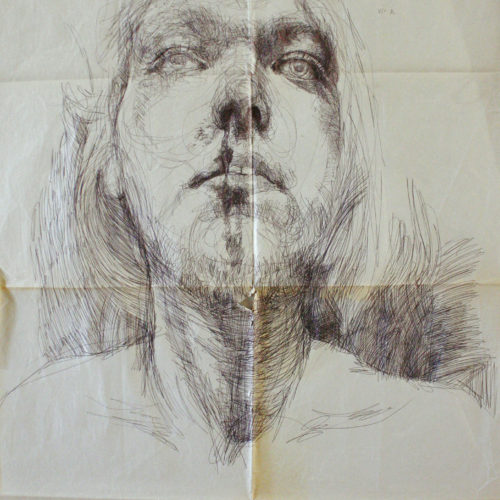