Ole Tersløse is a visual artist from Denmark. He graduated from The Royal Danish Academy of Fine Arts in 2000 and with a background in classical painting he gradually moved towards digital art.

Although his works may appear like photographs at first glance, Tersløse never uses photography as a base for his imagery; instead he creates every image from scratch. Abandoning the camera in favor of realizing his ideas in digital media gives him a lot of artistic freedom. He creates his scenes the way a classical painter would, starting with small handmade sketches that determine the overall compositions of his pictures. The carefully thought-out deployment of figures leave no doubt that the scene is deliberately arranged. The endless possibilities of computer graphics enable Tersløse to make works that reinterpret and reconstruct the world with a touch of poetry, humor and madness. 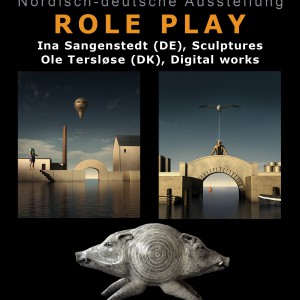 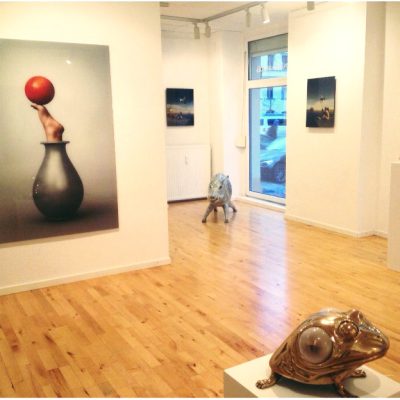 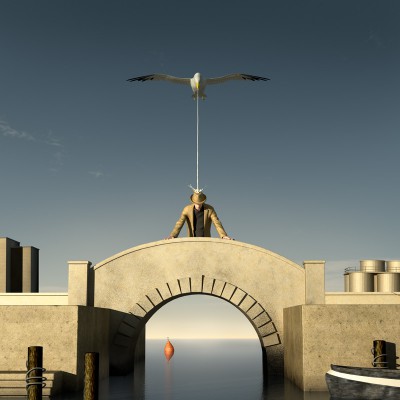