Albert Pema is a french-albanian artist, who is working with intaglio techniques. His works are inspired by the organic environment and the living world. Built around the notion of abstraction, they are initially based on observations of nature, the seabed or the plant world.

The surfaces of Pema’s etchings are composed through several random encounters of lines, solids and shapes of varying sizes. In the development of his structures, these particular forms embrace the proliferation of an organic universe.

What most significantly characterizes Pema’s works is a particular attention to the cellular form. The audience is invited to explore his universe by discovering a microscopic view suggested by the artist. Playing on ambivalences between concrete forms close to nature and abstract constructions, the artworks of Pema dialogue with the viewer. Finding the footprints of the past and the present here, inserted in the landscape we cross on, creates curiosity. 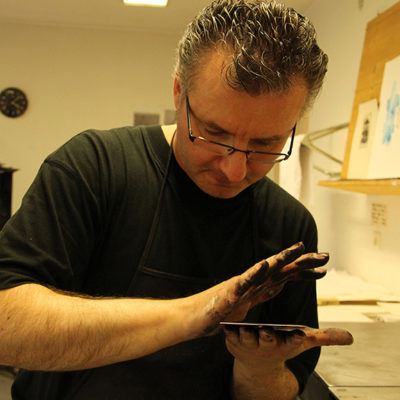 An interesting point of Pema’s engravings is the implementation of multiple layers, including hand-made paper and organic material, often assembled, creating repetitive shapes and patterns. 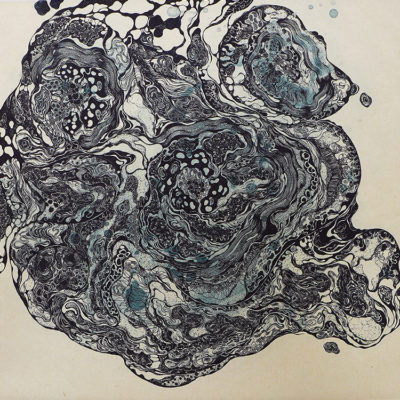 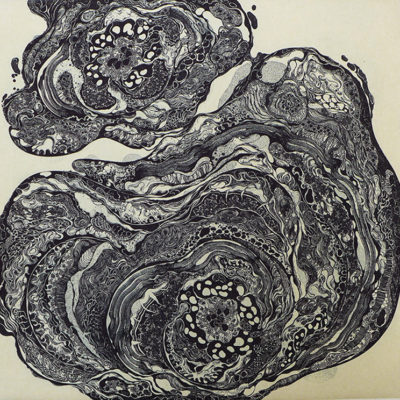