Sabina Grzimek became, after a practical year on Meissen porcelain factory (1961 – 1962), an educated sculptor at the Academy of Art in Berlin – Weissensee (1967). After her education she chose to work with painting and graphic art for a couple of years, and she still does.

She has created numerous sculptures in respectively bronze, plaster, clay and terracotta which has been presented on several exhibitions worldwide.

At the same time a number of her works have been placed on public places around Berlin, among others by the Garnison church in the neighbourhood Mitte in Berlin, where a sculpture was raised on the occasion of her 70th birthday.

Sabina Grzimek (1942), works with different artistic mediums, among others sculpture, painting and graphic prints. She finds inspiration in her surroundings and personal experiences.

The concepts figurativism and realism do not cover Grzimek’s artistic expression sufficiently, since she is more interested in portraying what is hidden and intangible. For this reason she does not care for illustrating the beauty of the appearance, which also explains why Grzimek’s artworks often appear unfinished. 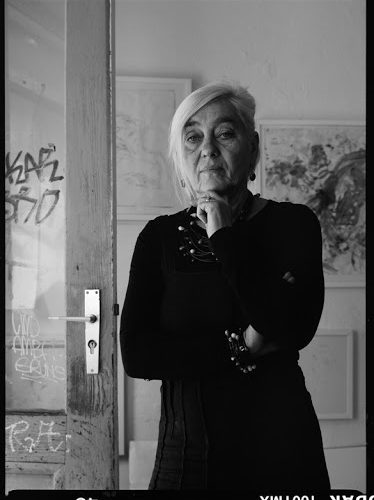 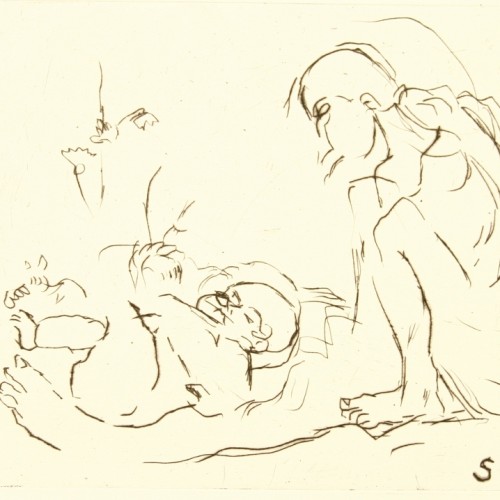 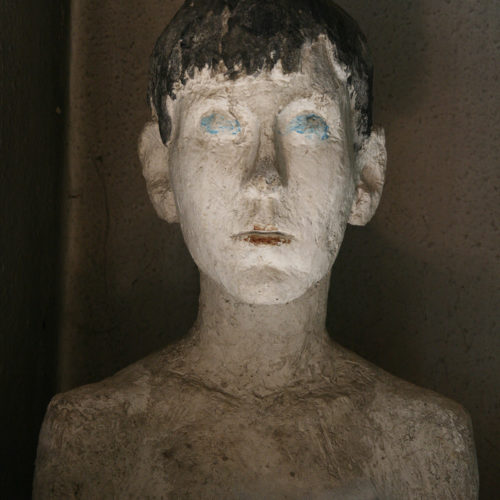