In his abstract screenprints, Japanese artist Taichi Kodama creates beautiful images through a harmonious layering of translucent hues. The viewer’s eyes are immediately captured by these patterns of subtle colours and branching natural-like elements.

Kodama combines images of plants and flowers and creates a dense netting. The perfect balance of tones and colours presents the viewer with water-like surfaces, where the surrounding landscape is reflected and the individuality of elements is no longer defined.

In Kodama’s artworks nature is sublimated and placed in an intimate dimension. Kodama doesn’t create static images: the simulated dripping, obtained by laying the elements one above the other, captures the viewers’ eye and transports them to the other side of the mirror, to a purified world. This vision of natural elements exists only in the artwork: nature becomes an enigma that attracts and terrifies, visible and invisible at the same time. The relationship between light and colours is crucial to the modelling of the images 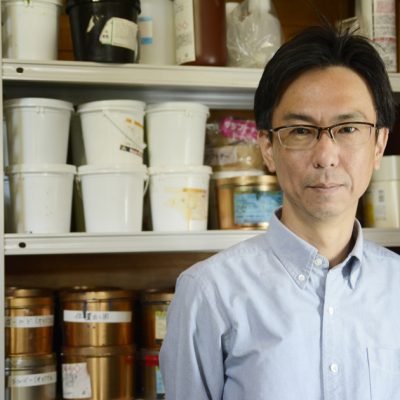 Each layer of the artwork is carefully designed, but the end result is more reminiscent of something unexpected than something previously thought of. This dualism inherent in Kodama’s artworks definitely makes them mysterious and seductive. 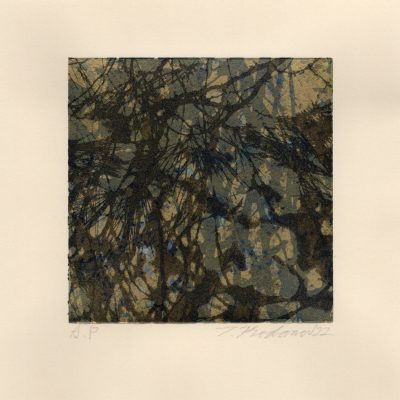 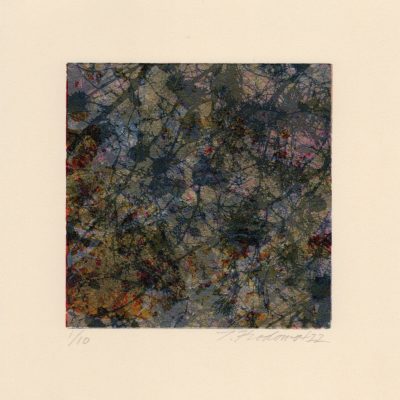