The artworks by the German artist Doris Leuschner seem at first sight natural objets trouvés, found objects. However, the sea corals from her series “Where have all the colors gone” are all ceramics. The artist thus replicates the underwater world through a distinctly terrestrial element, the porcelain. This is the peculiar poetic of the artist: to draw inspiration from the marine universe, and later transpose it on the dry land.

The artistic journey of the artist begins with the exploration of the submerged world, of places such as the Maldives, Thailand or Malta, to be credited as a Muse or a spiritual mentor. However, the fantasy of Doris Leuschner floats freely while shaping and modelling the porcelain-mass. An interplay of voids, fissures, little holes characterizes them, making them look deprived of life but still full of vital energy. 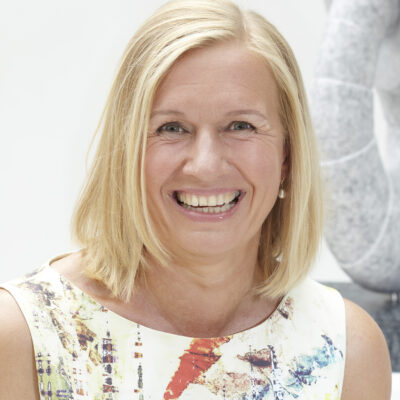 The artist uses a building-technique to manufacture her works. They are usually all white, although from time to time some colorful element disrupts their monochromy. Sometimes, a few touches of blue appear inside the hollows among the corals. Other times, small green tubes surround the white mass, as if the marine organism had just been picked from the reef. Thereby, Doris Leuschner interrogates and prompts the viewers to reflect on the origins and the realistic nature of her artworks. 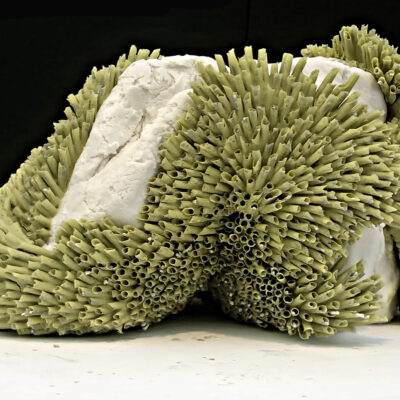 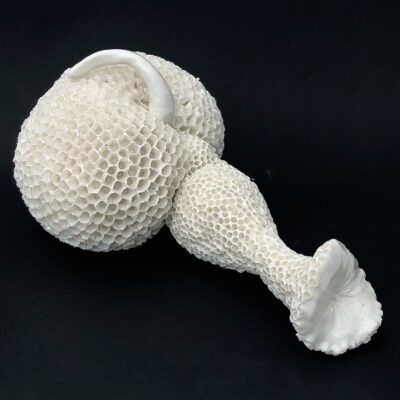