Georg Bothe’s abstract etchings and cardboard prints are characterised by the use of abstract shapes and expressive coloured blocks.

In his prints, he creates impressions of nature by simplifying reality through forms and pigments. The artist explains his interest in colour as he believes that such a feature possesses both a space-creating and atmospheric value. Bothe stated that colours allow the fixation of sensations as much as those expressed by lines, and create a sense of space and movement.

The artist has the ability to create balanced compositions that communicate a meditative effect. Throughout his career, he experimented with different printing techniques and moved towards a simplified style focused more on colours and less on the bold black lines so remarkable in the previous series. 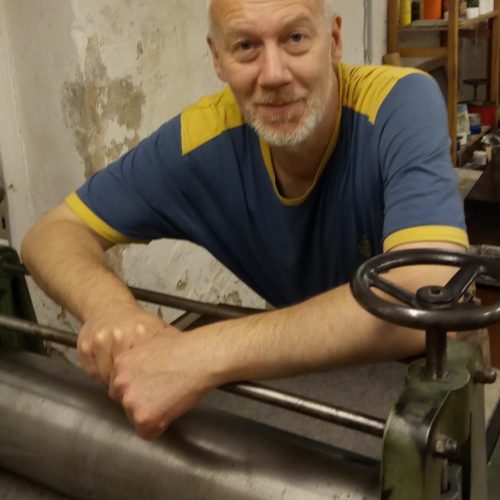 In his most recent works, he used Tetra Pak as a printing plate. This material is composed of cardboard covered in aluminium and plastic, and is used for products such as milk cartons. The foldings of the milk cartons are still visible on the printed surface in the works. The fragility of Tetra Pak as printing material allows the artist to create only a few good prints from each plate.

His innovative approach to printing by using different materials creates textured artworks where different patterns and surface qualities coexist. Bothe experiments by overlapping various components and coloured blocks playing with their transparency and distinctive textures. The artist’s rewarding works result in abstract etchings with a certain softness in their structure. Some of these coloured line-based shapes seem biomorphic, reminding the viewer of natural patterns.

Bothe’s works appeal to the viewers’ enjoyment of colours and structures without defining space. His works seem to defy the boundaries of the canvas as if he has caught, through his work, a glimpse of a reality which extends beyond it. Following Bothe’s colours and strokes, the viewers are magnetised to observe his works attentively and lose themselves in the highly evocative images. 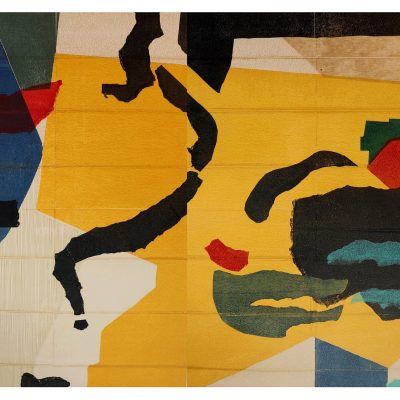 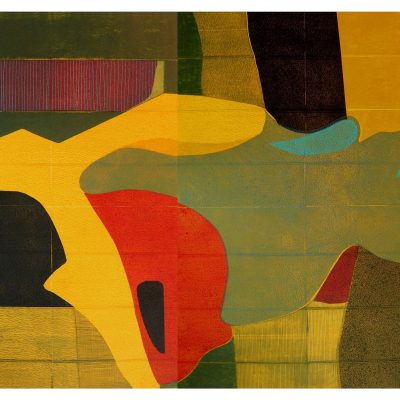