Per Teljer works primarily with black and white charcoal/acrylic drawings on small sheets of paper, presenting shocking and unorthodox images in a cartoon-like manner.

His direct way of communicating questions the credibility and cruelty hidden under the mask of our contemporary society.

It seems that he has no sympathy for anyone, especially those who engage in immoral and abusive behavior of any kind.

His works have a documentary character, which is mainly due to his experience with filming: in this way, the artist presents to the public the absurd situations of his protagonists. 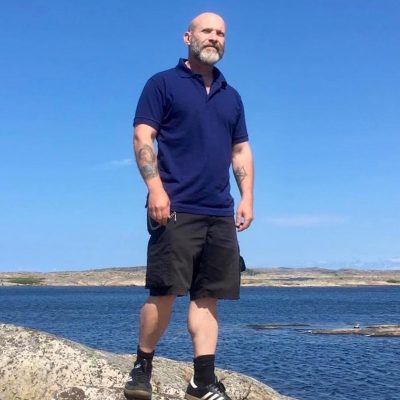 Per Teljer’s illustration-like drawings combine his personal humour with a tendency towards horrendous and vicious visions. He is constantly catching his audience off-guard and he seems to deliberately tease it with unexpected violence.
Body fluids visually depict the menace his characters represent for humanity in general. It doesn’t matter to him if religion, mental state or human stupidity is depicted and their evil inside unveiled. In his drawings he gives a public face to the disturbing reality and leaves it to his audience to reflect, judge and react.

video about the artist >>>

Find more works in our webshop >>> 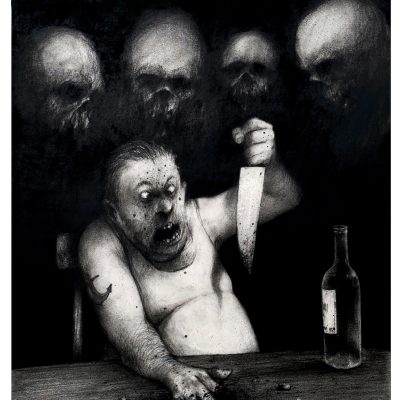 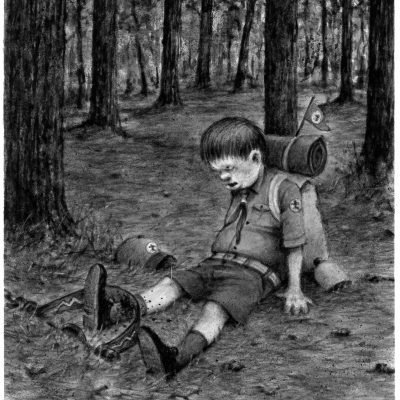