The technique of Screen Printing/Stencil

Stencil/Silk-screen-printing
*Screen-printing (also known as “screen printing”, “silk-screening”, or “serigraphy”) creates bold colour using a stencil technique. A screen is made with a specially prepared piece of fabric (originally silk) stretched over a wood frame.
The screen is then placed on top of a piece of dry paper or fabric. Ink is then placed across the top length of the screen. A squeegee (rubber blade) is used to spread the ink across the screen, and onto the paper/fabric. The screen is lifted once the image has been transferred onto the paper/fabric. Each colour requires a separate frame. The screen can be re-used after cleaning.


Silk-screen-printing history
Silkscreens are believed to have originated in China as far back as 1000 years ago. The technique was introduced to Western Europe by Asia in the late 18th century, but was not widely used until silk mesh became easier to get hold of.

In the 20th century, Pop Art pioneers like Andy Warhol and James Francis Gill brought silkscreens to the forefront of contemporary art. Before this time, screen printing techniques had been considered trade secrets and were kept confidential. Many regarded the art form with skepticism, as the reliance on a machine questioned the typical view of art creation as direct contact between the artist and medium. 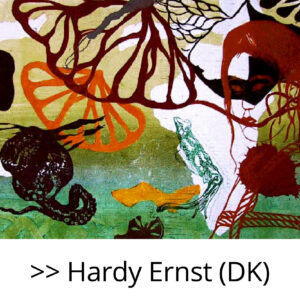 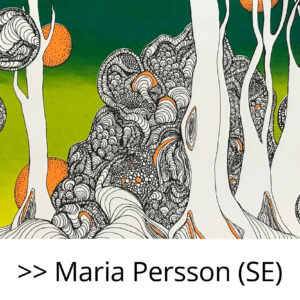 Find great examples of  other graphic works in our >>>>>webshop archive 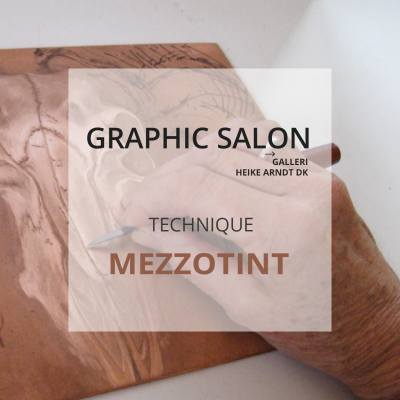 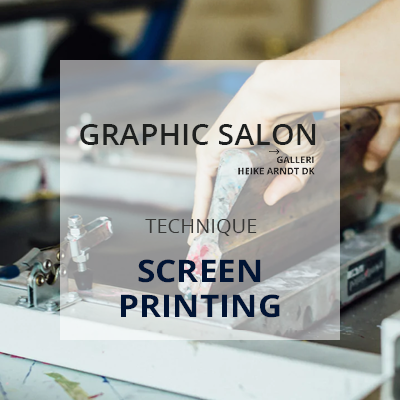 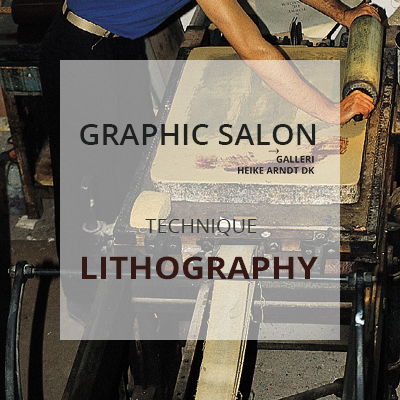 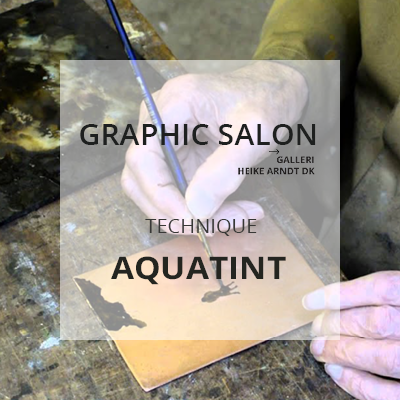 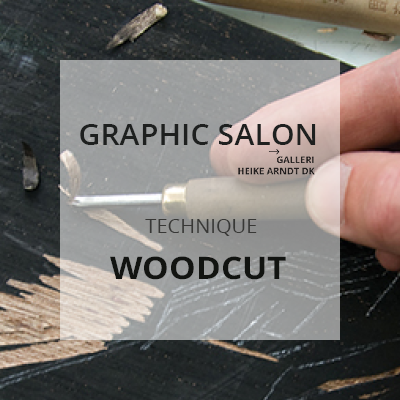 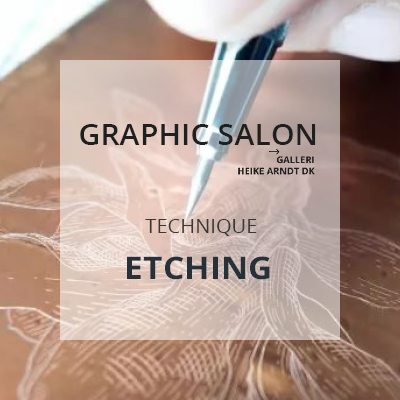 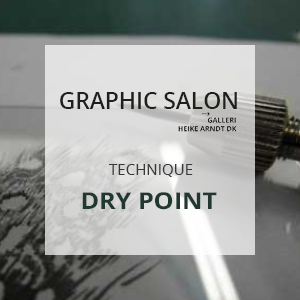 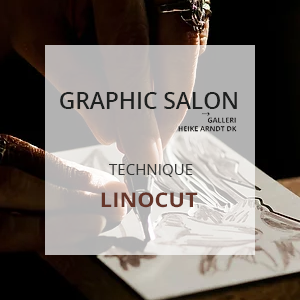 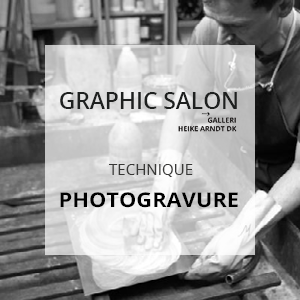 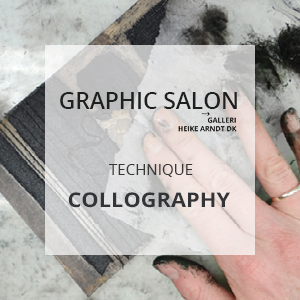 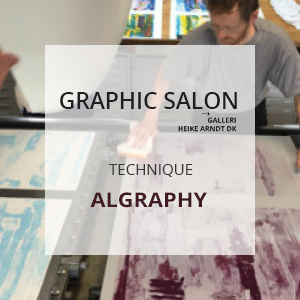 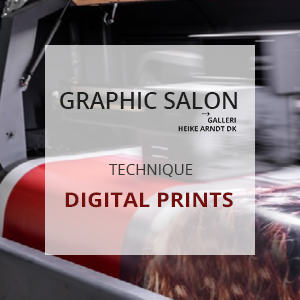